Second update 6/21: The revised Farm Bill (H.R. 2), nearly as bad as the original, passed the House today by 2 votes, 213-211. Please contact your members of the Senate ask them to oppose the measure. *The gray wolf delisting amendment was not made in order.

Update 5/18: Woohoo!
The House voted down the #farmbill 198 to 213. 30 Republicans voted against the bill, while 198 voted for it.
183 Democrats voted against, with no “yea” votes coming from their side of the aisle.
Your voices make a difference!

The Farm bill is an unprecedented attack on bedrock federal protections. Many Congressional leaders are hoping you won’t notice.

The Farm Bill (H.R. 2, the Agriculture and Nutrition Act of 2018), scheduled to be brought to the House floor next week, already includes language which would seriously set back efforts to improve animal welfare at the state level (King of animal cruelty amendment aka the King amendment), and that would attenuate the federal Endangered Species Act (ESA); one rider would exempt pesticides from key Endangered Species Act protections and others would diminish species protections and drastically weaken safeguards on National Forests. One farm bill rider authorizes the Environmental Protection Agency to approve highly toxic pesticides without assessing their harm to federally protected species, as required under the Endangered Species Act.

Another rider eliminates all Clean Water Act protections when toxic pesticides are sprayed directly into waterways, even though many of the pesticides are known to kill endangered species.

Yet another rider allows the U.S. Forest Service to approve projects in National Forests without consulting USFWS scientists regarding whether it would harm or kill endangered species.

As if this wasn’t bad enough, other members of the House have recently submitted additional pernicious amendments to the House Rules Committee for approval to bring to the floor during Farm Bill consideration:

Representative Dan Newhouse (R-WA) submitted an *amendment to remove ESA protections for gray wolves across the continental United States. This would place gray wolves in extreme peril. The proposal would also undermine the ESA by removing the decision-making power from scientists (as the law mandates), effectively turning that authority over to members of Congress. The amendment also prohibits judicial review, thus stripping the ability of citizens to further challenge the delisting in court. (Amendment #85) *Not made in order as of 5/18

History has demonstrated that societal values ultimately determine the survival of a species as controversial as the wolf. Wolf management evokes a wide range of public attitudes, polarized views, and prolonged contention.

The future of the American gray wolf may become very grim as the war against the wolf continues with Congress’ aggressive, officious interference in wolf conservation with proposed legislation that undermines the Endangered Species Act. Politicians should not be injecting themselves into what should be a science-based decision. Period.
The energies of politicians would be better spent on pragmatic efforts that help people learn how to live with large carnivores. We must learn to respect, rebuild and conserve ecosystems not just by simple fixes, such as reintroducing species, but by finding ways to mitigate the conflicts that originally caused their loss. The exigency for a natural balance in our ecosystems cannot be overemphasized, as well as the need to acknowledge that this balance is not possible without apex predators, such as the wolf.

Representative David Rouzer (R-NC) introduced an amendment to absolve experimental laboratories of the very minimal requirement for an annual inspection by the USDA to ensure compliance with the basic animal care standards of the Animal Welfare Act. If approved, research facilities would only have to submit to USDA oversight of their use of animals once every three years. (Amendment #15)

In an attempt to revive local meat processing, Representative Thomas Massie introduced an amendment which would broaden uninspected custom animal slaughter. This move would not only create food safety risks, but could likely increase inhumane treatment of animals. (Amendment #29)

An amendment offered by Representative Mike Johnson (R-LA) would amend the ESA by allowing federal agencies to approve a project that may jeopardize threatened or endangered species and their critical habitat if other protections exist or if actions are proposed to improve that species’ habitat elsewhere. Currently, any agency planning a project is required to consider the effect it will have on listed species and critical habitat and incorporate strategies to minimize harm into the final plan. This amendment says that if off-setting conservation measurements are already in place or are proposed, such as “management” of species habitat elsewhere, then the project can move forward regardless of the impact it will have on the critical habitat at the site of the project. (Amendment #94) Source

With this expansion, the King amendment is made even more egregious by ensuring that it applies to state laws designed to protect animals.

In the Shadow of the Wolf vehemently objects to these efforts to weaken laws that protect animals and the environment, laws supported by the majority of Americans.

Please urge your members of the House of Representatives to oppose these amendments and to vote against H.R. 2. in its present form. This legislation could be brought to the floor as early as next week. Time is of the essence, please find and contact your Congressional members as soon as possible.

More information and sample text from the Center for Biological Diversity 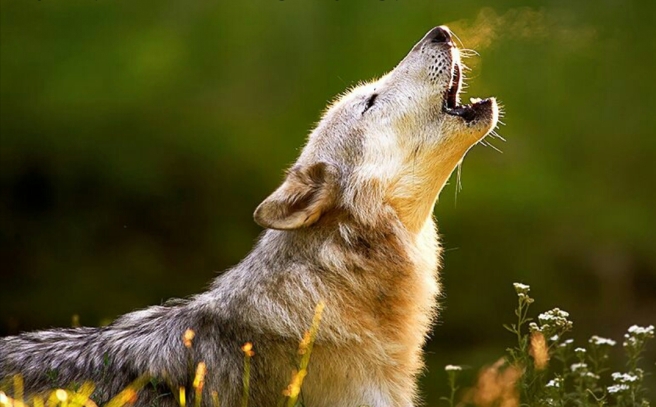 Please make your call asap, ask your Congressional members to oppose HR2. Thank you.
Consider purchasing a greeting card. The 20 cents profit from each card or postcard helps us provide advertisement-free content. Tap the image below for more information. 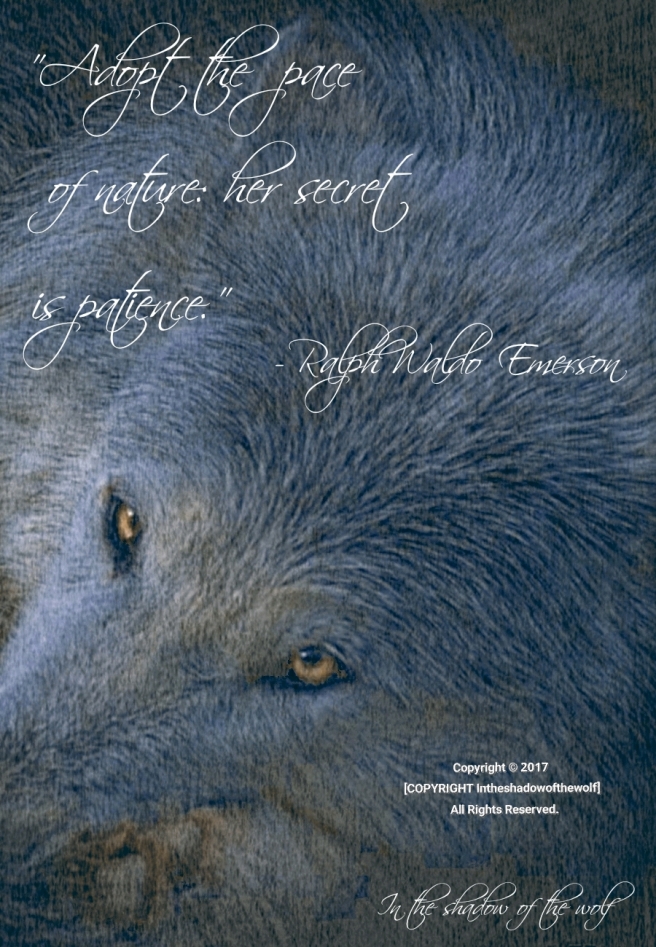