Please note: Comments are due by March 19, 2020 11:59 PM ET. If you would rather not read this post, but would like to help out, please scroll down to take action.

1,026 bird species are protected by the Migratory Bird Treaty Act (MBTA), including almost every native bird on the continent or any bird that strays into the U.S.

Since 1916, the MBTA has helped guide lawmakers, industry, and conservationists, stating that “it shall be unlawful to hunt, take, capture, kill…by any means whatever…at any time or in any manner, any migratory bird.” Until recently, the interpretation of the act has remained unchanged throughout various political tides and administrations. 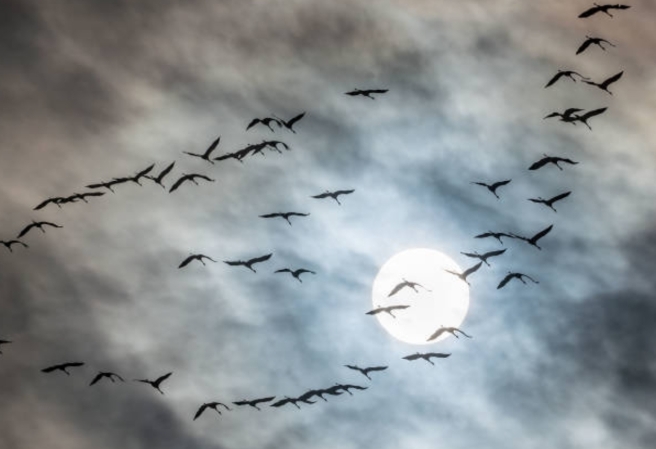 For decades, the federal government interpreted the MBTA as criminalizing both the direct (intentional) and incidental (unintentional and incident to an otherwise lawful activity) take of birds, their nests, and eggs covered by the Act; companies and industry would receive punishments for individuals killed in accidents of “incidental take,” such as oil spill mortality, waste toxicities, collisions, and many other causes of avian wildlife death. “Incidental take” provides an important and powerful incentive for a lot of industries to take proactive steps to reduce harm to birds. Further, fines paid for MBTA violations have provided resources to protect and restore bird habitats, such as the $100 million paid by BP paid for the birds killed during the Deepwater Horizon oil disaster in the Gulf of Mexico.

Over $64 million of the BP settlement funds have been paid out to help birds impacted by the spill.

Under the current Administration, a 2017 legal opinion by the Department of the Interior (DOI) reinterpreted the law and ended all enforcement of the prohibition of incidental take of migratory birds, including by oil spills. 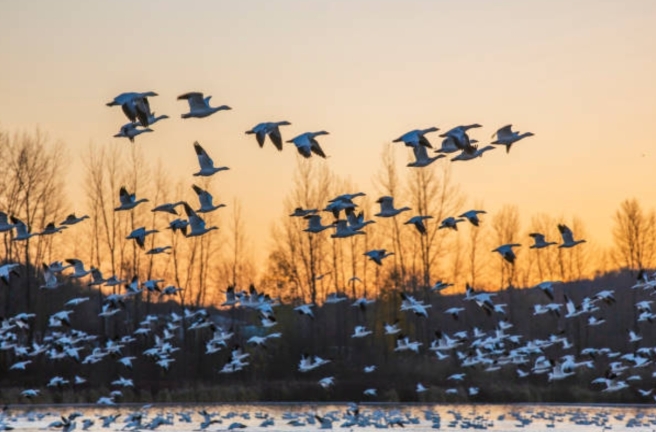 Incidental take from industry accounts for upwards of 1.1 billion bird mortalities each year.

Power lines kill up to 175 million birds per year in the United States, communications towers kill up to 50 million, oil waste pits trap up to one million and though data on gas flare-related deaths has not been reliably tracked, at least one incident in Canada attracted and roasted 7,500 birds in 2013. 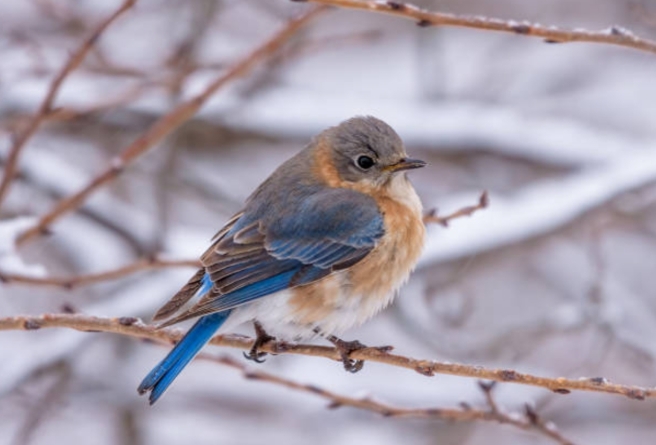 Wind farms, which the Fish & Wildlife Service estimates kills 500,000 birds per year, have, in fact, also been prosecuted under the act. While proponents of the change in regulation argue that fossil fuel industries have been unfairly targeted by the law, wind farms have received some of the largest penalties in recent years. In fact, Duke Energy became the first, in 2013, when it was fined $1 million for the deaths of 14 golden eagles and 149 other birds associated with two wind facilities in Wyoming. 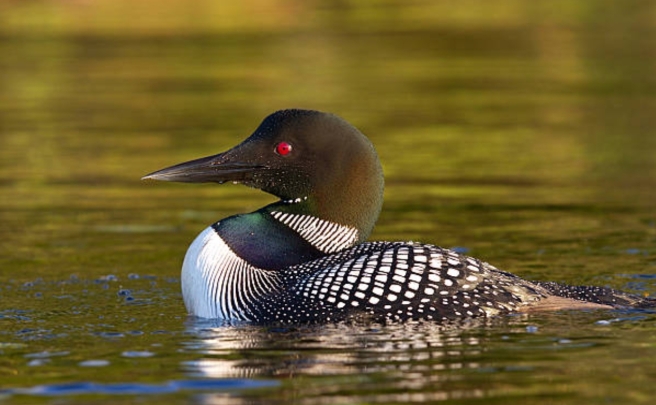 Now, the current administration is proposing a rule that would cement this reinterpretation of the law halting all enforcement of the prohibition of incidental take of migratory birds, including by oil spills. This would effectively eliminate punishments for incidental take, allowing companies to engage in activities that routinely result in avian mortalities, as long as they were not intending that their actions would “render an animal subject to human control.” In other words, if companies claim they didn’t intend to kill birds with their operations, they are now legally unhindered to do so. The legal impetus to invest in safe industry practices to reduce mortalities would be stripped away. By removing regulations, the proposed change would allow private interests to benefit at the expense of the public, and would spell doom for numerous migratory bird species. 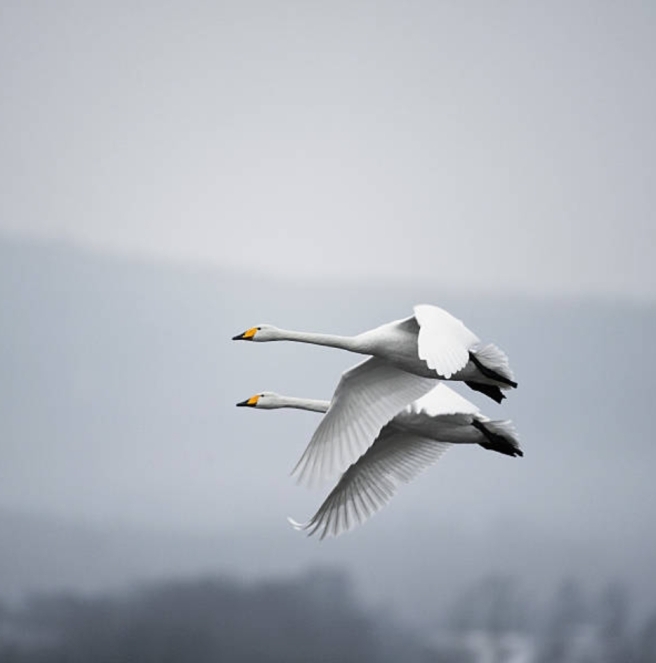 “The U.S. Fish and Wildlife Service is proposing a rule that defines the scope of the Migratory Bird Treaty Act (MBTA) to provide regulatory certainty to the public, industries, states, tribes and other stakeholders. This proposed rule clarifies that the scope of the MBTA only extends to conduct intentionally injuring birds. Conduct that results in the unintentional (incidental) injury or death of migratory birds is not prohibited under the act.” 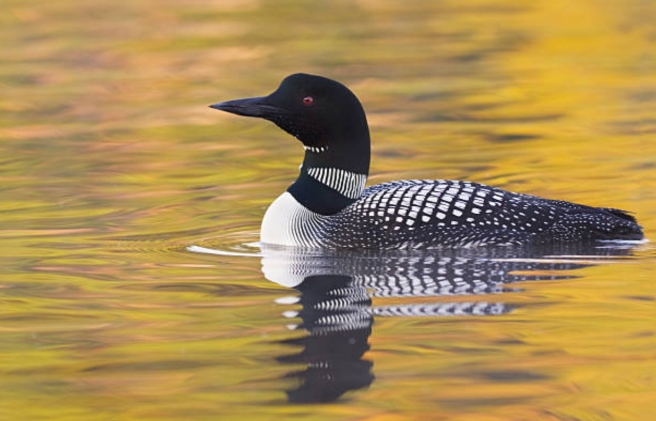 Below find our sample comment (4,154 characters of 5,000 maximum allowed, leaving plenty of room for you to personalize and/or add your thoughts), please copy, and tap link at the bottom of our comment to paste and personalize. Your submission:

The Interior Department’s decision to codify the new legal interpretation of the Migratory Bird Treaty Act (MBTA) to change the definition of “take” and exempt incidental takes from the law’s prohibitions is an action that I oppose.

The MBTA is credited with saving numerous species of birds from extinction, such as the Snowy Egret and Wood Duck, and it has protected and benefited the birds that my family and I enjoy. For decades, under administrations of both parties, the Fish and Wildlife Service (FWS) has been able to reduce preventable bird deaths by judiciously enforcing the MBTA, the broad intent of the law and treaties to conserve the country’s native migratory birds from the variety of threats they face. Bird populations are now facing a crisis, with reports documenting a precipitous decline of birds in North America since 1970. Further, two-thirds of the continent’s birds are at risk of extinction because of the climate crisis—the continent could lose 389 of the 604 birds studied.

Under the authority of FWS, working with industries, state agencies, and NGOs, the MBTA has provided the incentive to adopt common-sense practices that save bird’s lives, such as covering oil waste pits or retrofitting transmission lines. The ability to provide accountability and recovery after events that kill substantial numbers of birds, such as the Deepwater Horizon oil spill would prove impossible without the MBTA. This proposed rule, like the Solicitor’s Opinion before it, substantially reduces the incentives for industries to adopt safe practices, as well as reducing the resources to recover bird populations and restore habitat after events such as oil spills. As a result, this rule will cause significant long-term harm to the birds that we all value and enjoy.

The growing silence of birds is deafening during this sixth mass extinction event, and in less than a single human lifetime, research shows that more than a quarter of all U.S. and Canada’s birds have been lost. Birds are signaling a crisis on a continental scale as climate change triggers rapid shifts in migratory bird patterns and timing.

Despite more than a century of conservation success, the administration is doubling down on its reckless and illegal decision to weaken the protections of the Migratory Bird Treaty Act, leaving our nation’s birds unprotected against careless corporate conduct, at a time when, if anything, stronger protections should be enabled—instead of attacking our bedrock wildlife conservation laws, the administration should be reaffirming the nation’s commitment to protecting birds.

The Department’s decision is particularly misguided considering the devastating findings of a recent study published in Science (http://bit.ly/3azHUgU), revealing that nearly 3 billion birds have disappeared from North America over the past half-century. This alarming decline is the equivalent of losing more than one in four birds in less than a single lifetime. It is now more urgent than ever that we implement policies to conserve our vanishing bird species rather than unraveling decades of progress and crippling the law that protects them.

Your proposal to codify the new interpretation of the MBTA not only shamefully undermines a history of great progress, but it subverts our nation’s obligation to protect migratory birds, an obligation that we have honored for over a century. The exclusion of incidental take renders the MBTA impotent on most sources of mortality for migratory birds, and eliminates a powerful incentive for industry. Incidental take from industry accounts for upwards of 1.1 billion bird mortalities each year.

Again, I strongly oppose this proposed rule and urge you to suspend this rulemaking, instead, focus on creating a sensible path forward that strikes a balance between development and conservation. I urge you not to move forward with a final rule that codifies the erroneous Solicitor’s Opinion (M-37050). 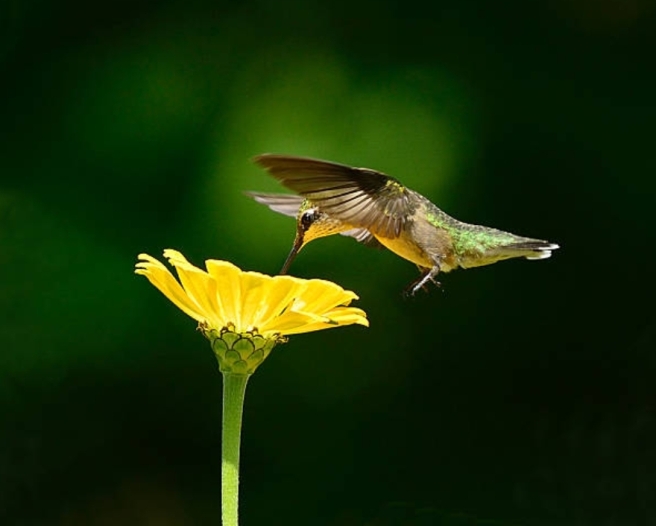 Across the wider Mediterranean, poachers kill and trap between 11 million and 36 million birds annually (pdf) in 26 different countries. Between 5.5 million and 14.5 million of these birds are poached in nine EU member states, including Malta, Italy, France and Cyprus — countries with comprehensive bird conservation laws that ostensibly prohibit the killing or capture of migratory species, similar to the Migratory Bird Treaty Act of the United States.

For migratory birds Lebanon is a black hole.