Your help is urgently needed, please voice your opposition to Norway’s appalling cull of wolves from an already decimated population.

Below please find a simple copy and paste e-mail as well as several tweets. If you are on Facebook, you will also find links to the involved elected officials regulating the wolf cull, as well as several Norwegian news publishers, please post a polite and thoughtful comment expressing your dismay with the present Norwegian wolf policy. Please take action. If you are on Twitter, additional tweets can be found on this page.

Feel free to utilize my sample email and please personalize. As always, thanks very much for your help. 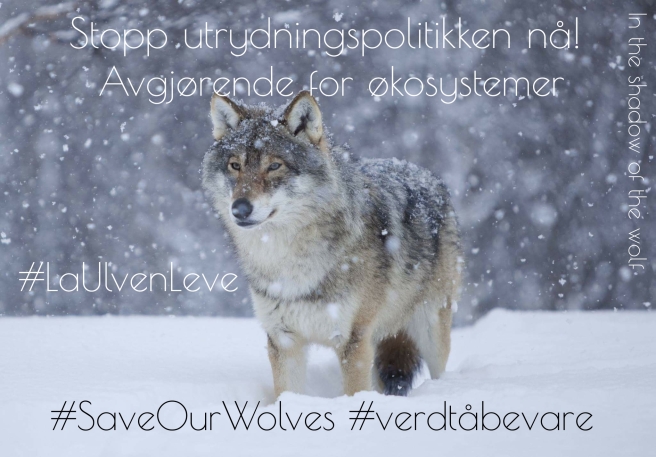 The last official count in 2017, indicated a population of just 52-56 wolves residing full time in Norway; 17% less than the previous count in 2016. This year, the government sanctioned hunt of 42 individuals (now increased to 45 to include three young wolves, recently discovered, from the now exterminated Julussa and Osdalen families) will push the population to the brink of complete extirpation.

As the wolf population is red listed, classified as critically endangered, I find this move to eradicate over 75% of Norway’s resident wolves (50% when including animals with border territories) appalling. The Norwegian government is acting against international obligations under the Bern Convention, as well as breaching Norwegian law and decisions made by parliament. Wolves, highly social, family oriented, intelligent non-human animals are slaughtered like “vermin” yearly to levels which can easily lead to the complete extermination of Norwegian wolves.

What is most startling is that two wolf families (Julussa and Osdalen) suffered and died for no “valid” reason, as they caused no harm. The suffering of the surviving pups who looked on as their families were destroyed, and then left to fend for themselves, must be or have been immense. For great shame on Norway’s inability to welcome this predator back into its rightful place in nature.

Should the seasons quota for wolves be filled, this will leave possibly just 12-14 individuals (ie., full time resident wolves). Shocking. While poaching makes up 40-60 percent of mortality for all Scandinavian carnivores, with poaching levels higher in Norway than in Sweden, one could easily imagine the loss of all resident Norwegian wolves by years end when deaths from illnesses and disease are factored in.

When a government sanctions killing a protected species, the perceived value of each individual of that species may decline, therefore, liberalizing wolf culling may send a negative message about the value of wolves and the acceptability of poaching.

The Government’s recent decision regarding the removal of the surviving two pups from the Osdalen family, and the surviving 2017 pup from the Julussa family was “based on Section 18, third paragraph of the Nature Diversity Act, and in section 18, first paragraph c, on interests of significant importance,” and “the decision can not be appealed.” However, section 18 clearly states:

“Decisions under the first paragraph (a through f) may only be made if the removal does not jeopardise the survival of the stock and the purpose cannot be achieved in any other satisfactory manner.”

The government fails to mention why it was “significantly important” to remove two wolf families which caused no harm. By what means does the Ministry “estimate that the felling of the three pups will not threaten the survival of the population,” I wonder, when the population of fulltime resident wolves is reduced to a dozen!

When Norway ratified the Bern Convention in 1986, it did not avail itself of the opportunity to file a reservation with regard to wolves. As the wolf is listed as a “strictly protected” fauna species in Appendix II of the Convention, Norway is under obligation, inter alia, to prohibit any killing of wolves, and to allow exceptions to this prohibition only when all of the three conditions stipulated in Article 9 of the Convention are met. That is, the killing of one or more wolves may be authorized only when:

1. This serves one of the purposes enumerated in Article 9 – including “to prevent serious damage to livestock, the interest of public safety,” and “other overriding public interests.”

2. “There is no other satisfactory solution” to achieve the purpose in question.

3. The killing “will not be detrimental to the survival of the population concerned.”

Which brings us back to the the licensed culling of the two wolf packs in Julussa & Osdalen, which are now extinguished, because they are/were not “genetically important” and belong to a common Scandinavian population, though they caused no harm.
An abomination.

“Miljøvern” a forgotten concept with regard to wolves, and, indeed, other carnivores who call Norway home.

Norway is, quite simply, one of the most beautiful countries in the world, from the fjords to the aurora borealis and the breathtaking Lofoten islands. The serene and vast forests have always been the driving force behind my families visits to your country, never complete without hiking the Besseggan in Jotunheimen National Park. But now the forests grow increasingly quiet, one can easily sense that something is missing. I have always desired to hear the wolves howl during our trips to the forests; I know now that this opportunity has been destroyed. Because of the great losses, and cruel removal of a large percentage of this iconic creature from your forests, my family and I will no longer be vacationing in your country and support a complete boycott of Norway.

Rewild your heart, welcome the wolf back to its rightful place in your vast wildernesses; when you do, perhaps we will return. 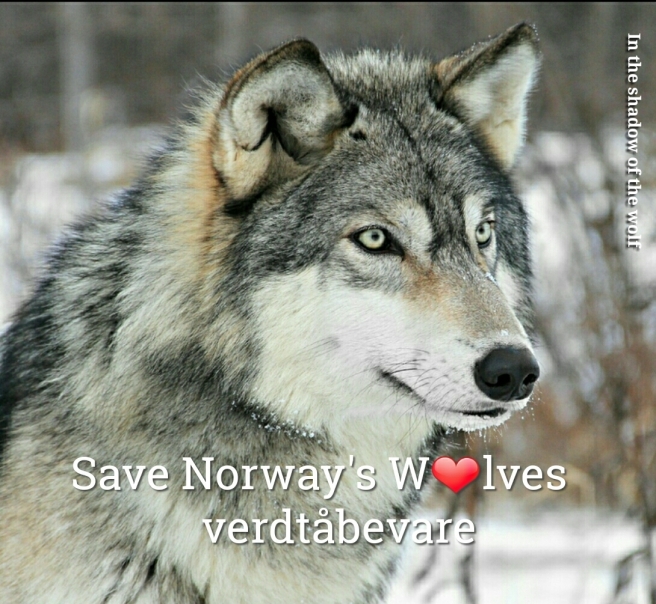 10. The licensed culling of 2 wolf packs in Julussa & Osdalen, now extinguished, because they were not “genetically important” & belong to a common Scandinavian population, though caused no harm is an abomination @olaelvestuen #SaveOurWolves #BoycottNorway pic.twitter.com/zfhrJqCfQn Tweet4Wolves

Please post a polite and thoughtful comment on the following Facebook pages, feel free to use any of the images here, from our previous blogs on Norway’s wolves, or from our page on facebook.

Venstre Facebook page (liberal political party of which Ola Elvestuen is a member.

Thank you very much for your efforts on behalf of the wolves.

Visit our Creative Arts and Work shop here, or tap image below for unique gifts, apparel, home decor and wall art. Up to 100% of profits are donated to our partners in conservation. 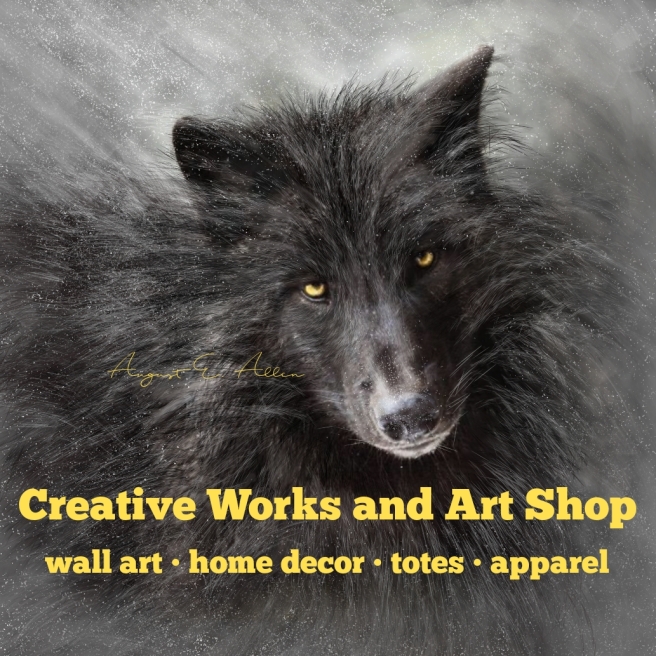