Please note: this post is archived and video is no longer accessible unless purchased.

Wildlife filmmaker Jeff Turner captures how wolves and buffalo live together in what seems like a forgotten corner of the world.

For thousands of years, wolves have hunted buffalo across the vast North American plains. Although westward settlement of the continent saw the virtual extinction of these vast herds and their eternal predators, this ancient relationship was not lost altogether. On the northern edge of the continent’s central plains, in a place named Wood Buffalo National Park, buffalo and wolves still engage in epic life and death dramas. By following one pack of wolves, wildlife filmmaker Jeff Turner captures how these two animal species live together in what seems like a forgotten corner of the world. 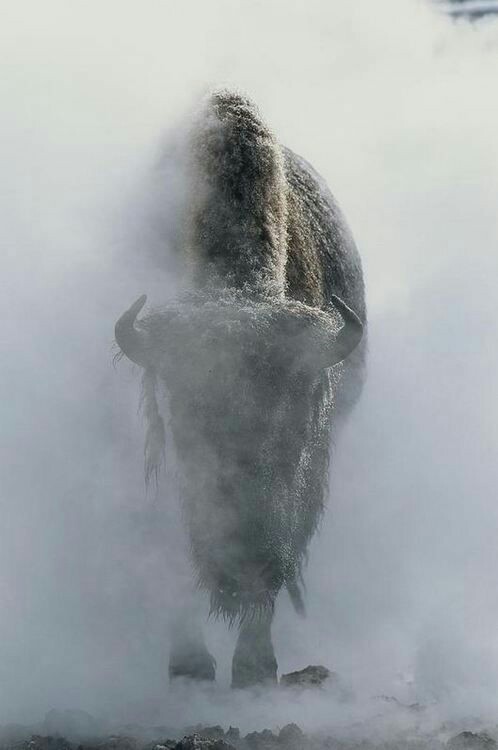 The video is also available for you to own on dvd.

HAVE A HAPPY NEW YEAR!